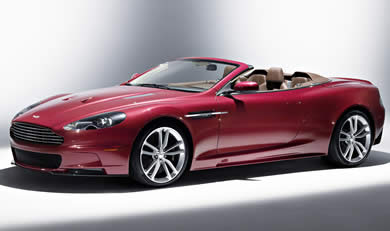 A convertible version of Aston Martin’s DBS super-coupe was almost inevitable but will it be as impressive to drive as the coupe? The DB9 on which the DBS is based lost its edge when it lost its top. The chassis just didn’t have stiffness needed to keep it a real driver’s car. Not that the DB9 Volante is at all bad, it just lost the edge that one would certainly expect from a high performance model like the DBS.

Performance will certainly not be lacking. Weight is cut to the bone with a lightweight fabric hood and carbon fibre components. The same 6.0-liter V12 found in the coupe will put 510 hp and 420 lb-ft of torque through a rear-mounted six-speed manual or “Touchtronic” sequential gearbox. 62 mph will come along after just 4.3 seconds on its way to a top speed of 191 mph.

Could this be James bond’s new car? 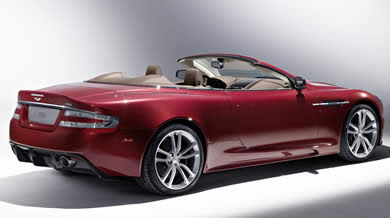