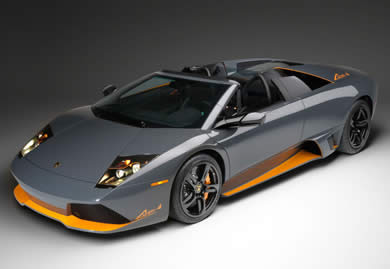 The model will be produced in a limited volume of 50 cars, each with a Grigio Telesto exterior that combines grey bodywork with a special bright orange (Arancio LP 650-4) featured on the front spoiler and sills. The LP 650-4 logo applied to the car’s exterior boasts the car’s increased power. The car also features orange brake calipers and a transparent V12-engine cover, which shows off the V12 engine behind the driver. 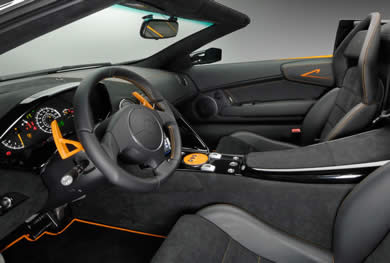 Interior features echo the car’s striking grey-and-orange exterior: besides the orange touches, there is an asymmetric dash design, with black Alcantara Nera on the driver’s side, including door panel and central tunnel, and black leather Nero Perseus on the passenger’s side.