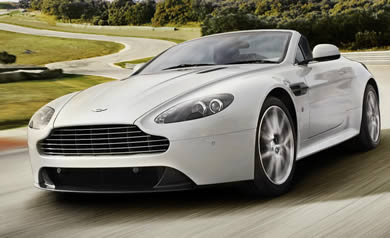 Aston Martin have released details of a new ‘driver-focussed’ version of the V8 Vantage. Available as both a coupe and Roadster, the new Vantage S will come with an up-rated version of the standard 4.7 litre V8 engine and a new 7 speed Sportshift™ II transmission.

On the outside the new car takes styling cues from the V12 Vantage (although without the fussy bonnet vents) for a more sporty look. At the front a new lower front bumper finished in carbon fibre houses a larger air intake feeding the engine and front brakes while a splitter provide increased down force at speed. New 19 inch ‘V’ spoke wheel styles are available as standard, while a 10-spoke lightweight forged wheel available as an option. 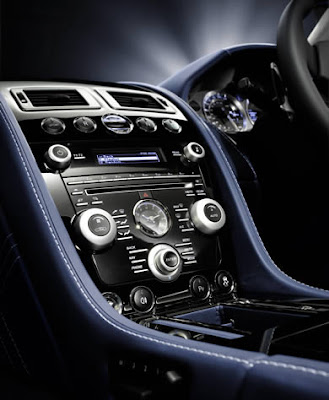 With a new more sporting edge the Aston Martin Vantage S is launched conveniently coinciding with annual bonuses. Orders by the well healed are now being taken.