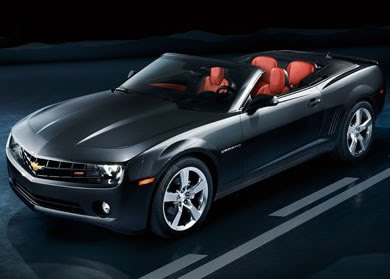 It’s been a turbulent journey but Chevrolet have finally got there with the Camaro Convertible ready to launch at the LA Auto Show and go on sale in 2011. The first official pictures of the production ready car have been released on Facebook.

During the last 3 years the big US car makers have fought their way through destitution with the Dodge Challenger Convertible falling by the wayside as a victim of budget cuts and profit/loss projections. This cleared the way for the Chevrolet Camaro Convertible to get it’s teeth into the market left open with only an ageing Ford in its way. 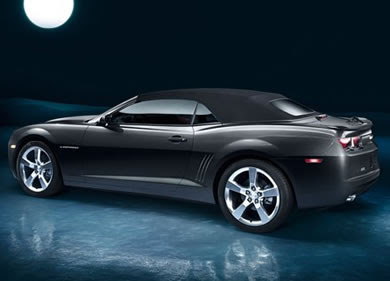 Like it’s direct competitor, the Ford Mustang Convertible, the Camaro has a fabric roof and comes powered by a choice of V6 or V8 engines. The six cylinder RS putting out 312 horsepower while the range-topping LS3-equipped SS producing 426 hp from it’s extra two cylinders. Impressive stuff from a $30,000 convertible.

The Chevrolet Camaro Convertible will go on sale in the US in March of 2011.