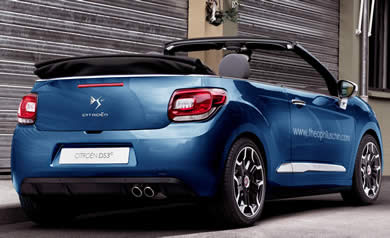 Car fan and Photoshop expert Theophilus Chin has created a design for a convertible version of the fun new Citroen DS3. The DS3 was launched to public view at Geneva earlier this yea, will make its debut in production form at the Frankfurt Motor Show on 15th September and will go on sale in March 2010. It’s not likely that we will see a convertible version any time soon but it may well be on the cards. 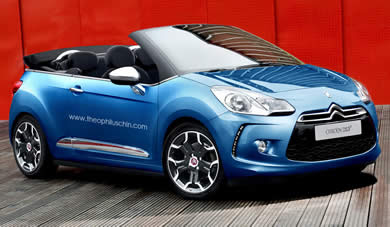