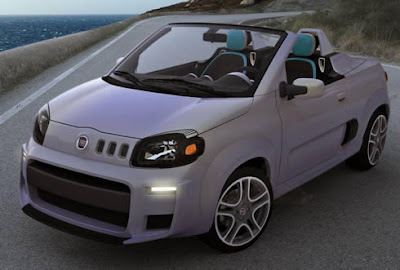 Remember the Fiat Uno of 1980’s Europe? Maybe not, but it was a popular boxy little car with low costs and lots of rust. To it’s credit it was the first to set the trend for tall, airy small cars that continues to this day. Anyway, Fiat found that the cheap and cheerful Uno was a big seller in South America where it continued to sell long after it’s demise in Europe. Finally the Brazil built car has had a thorough redesign and has now launched as the no frills ‘Novo’ Fiat Uno based (along with the Fiat 500C) on the modern Panda platform.

Luckily for those South Americans, Fiat is testing the water with a convertible concept based on the Uno. The two seater Uno Cabriolet has modified roadster style bodywork and a 1.4-litre turbocharged engine producing an impressive 152 horsepower. It’s strictly a showcar for now but it could be the shape of things to come. 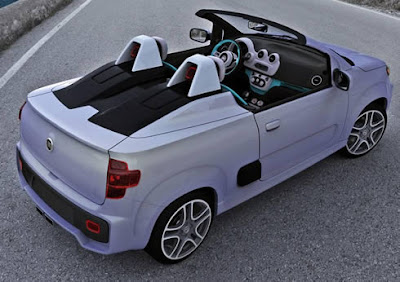