Maserati sales recovering thanks to the new convertible 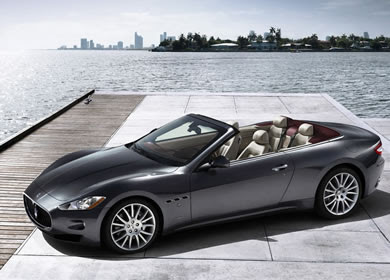 Maserati’s US car sales have dramatically recovered in 2010 due to the new convertible model the GranCabrio (known in the US as GranTurismo Convertible.) So popular has the new car been that all the imported cars have sold out and there is now a waiting list.

Sales of the exotic Italian brand plummeted by 49% in 2009 but thanks in most part to the new four seater convertible the figures have improved back close to the 2008 figures. A total of 1,717 vehicles were sold in the US, including 558 of the Maserati Grancabrio.