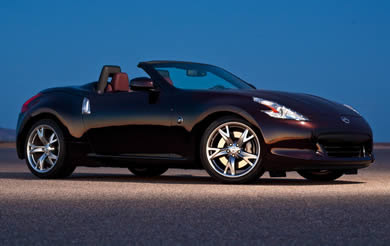 The new, extensively revised Z Roadster has been unveiled to reveal a slicker but no less muscular car than its predecessor.

Based on the new 370Z Coupe, the Roadster’s exterior is more aggressive in appearance and lighter in structure. Weight is cut down by use of aluminium for several body panels. The fully-lined fabric top is now fully automatic, closing without a manual latch. 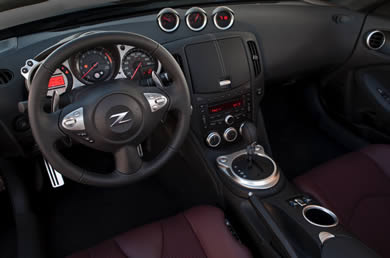