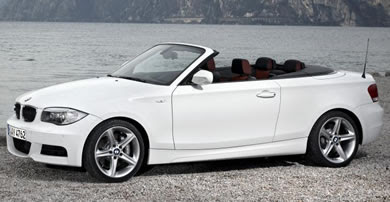 The BMW 1 Series Convertible may only be a few months old but it is already time for an update. The car labelled ‘the 2012 BMW 1 Series Convertible’ will confusingly be released in the Spring of 2011 and feature several welcome improvements over the previous model. Visually the car seems unchanged, at least at first but there is a new front bumper on ES, SE and Sport models with an ‘Aero Curtain’ reducing turbulence around the front of the car. As a result, CO2 emissions have been lowered throughout the range, with the 118d now rated at only 118g/km, while all 2.0-litre petrol versions have CO2 emissions of 155g/km or below.

To finish it off this new drop-top BMW will have new tail light clusters and an updated interior with new switches and controls that have a more refined look and feel. 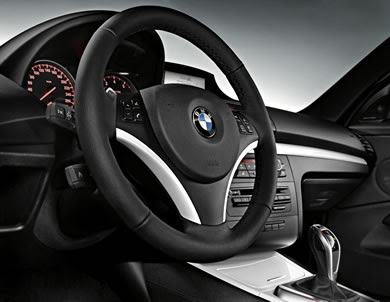