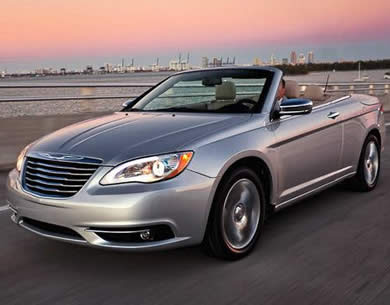 Pictures of the Chrysler 200 Convertible have already been released, ahead of its debut at the 2011 New York Auto Show in March.

These first pictures give us an idea of how the new car will look without giving away too many secrets. It is not an all new car; the platform comes from the preceding Sebring Convertible, however the 200 has a new look and a much improved new interior. 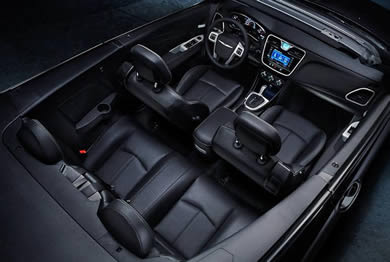 The shape of the rear panel and one of the teaser shots suggest that it will have a folding hardtop but the spy shots we saw earlier appeared to have a fabric roof. It may go the way of the Sebring with a choice of either soft or folding hardtop but for a company aiming to improve efficiency that may not be the best way to go. We think the fabric roof that was spotted was just there to fool the photographers. 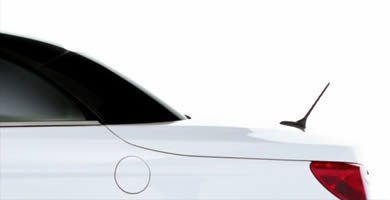 Expect engines to be carried over from the Chrysler 200 saloon/sedan giving 2.4 litre four cylinder and 3.6 V6 options.

One response to Chrysler 200 Convertible ready for launch